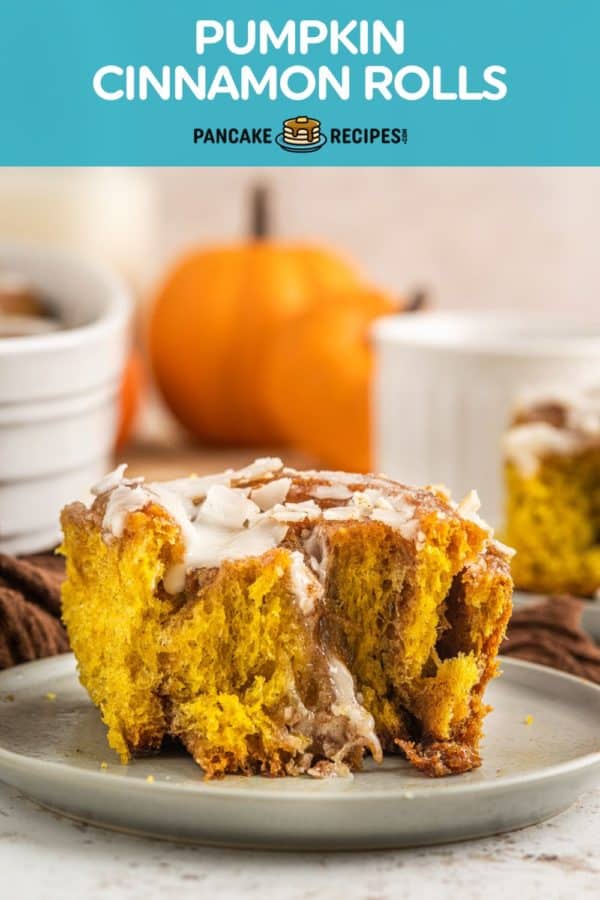 When it comes to fall recipes, we are firmly in the camp of put-pumpkin-in-all-the-things. Yes to pumpkin Dutch babies, pumpkin donuts, pumpkin pie pop tarts, pumpkin overnight oats, pumpkin pancakes, pumpkin spice lattes, and all the yesses to these pumpkin cinnamon rolls.

Cinnamon rolls really lend themselves well to being pumpkinized. (Okay, that’s not a word, but it should be.) First, you’ve got that soft, fluffy, tender brioche dough, which is only improved by adding a scoop of pumpkin puree. And then the spices—swap the cinnamon for pumpkin pie spice and you’ve just given the classic cinnamon roll an instant upgrade.

About this pumpkin cinnamon roll recipe

Now, these pumpkin cinnamon rolls do take some work since they’re made with a yeast-based dough. Are they worth it? Uh-huh. Not only are they delicious, your whole house will smell incredible as they bake up.

You’ll need to plan for about 3 hours of prep, rising, and baking time for these pumpkin cinnamon rolls, adding a bit more time to account for the learning curve if you’ve never baked with yeast or made cinnamon rolls in the past. Of course it’s not all hands-on time, but you’ll need to be around and doing some work during those three hours.

The glaze is a pretty standard glaze made with powdered sugar, whole milk, and vanilla. More sugar will make it thicker, more milk will thin the glaze.

Start the dough. In the bowl of a stand mixer fitted with the whisk attachment, combine the warm milk, 2 tablespoons of sugar, and the yeast. Lightly whisk, then proof for 5 minutes, or until the mixture is frothy.

Tip: If the milk is too hot, it will kill the yeast; if it is too cold, the yeast won’t activate and the dough won’t properly rise. The ideal temperature is between 105°-110°F.

Add the remaining sugar, pumpkin puree, eggs, and vanilla to the bowl and swap the mixer attachment to a dough hook.

Add the flour to the mixing bowl, followed by the pumpkin pie spice and salt.

Knead and rise. Use the dough hook to knead the mixture for 5 minutes, or until a dough starts to form.

At this point, add the butter and knead for an additional 4 to 5 minutes, or until the butter is incorporated and you have a soft dough.

Coat another mixing bowl with cooking spray, then transfer the dough to this bowl. Spray the top of the dough too, then cover the bowl with plastic wrap and let the dough rise in a warm place away from drafts for about 1 hour, or until it doubles in bulk.

Assemble the rolls. Turn the dough out onto a lightly floured work surface. Roll it out into a 17×20” rectangle.

Whisk together the sugars, cinnamon, and pumpkin pie spice in a small bowl.

Spread the butter onto the dough, then sprinkle the spiced sugar mixture over the butter.

Roll the dough into a log, then cut it into 9 to 12 evenly-sized pieces.

Tip: You can use dental floss to make cutting the cinnamon roll dough easier. Pull off a long piece of floss and loop it under where you would like to cut, then pull at the ends in opposite directions until you cut through the roll.

Place the cut rolls in a 9×13” baking dish that has been sprayed with baking spray. Cover with plastic wrap and let the rolls rise for another 20 to 30 minutes. Near the end of this rising time, start to preheat the oven to 350ºF.

Bake. Remove the plastic wrap from the pan and bake the pumpkin cinnamon rolls on the center rack of the oven for about an hour, or until they’re puffy and golden. Place the pan on a wire cooling rack.

Frost. While the cinnamon rolls cool, make the glaze by whisking together the powdered sugar, milk, and vanilla until the mixture is smooth. After the rolls have cooled for about 10 minutes, spread the glaze over the tops and serve.

How do you keep cinnamon rolls from getting hard?

Store cinnamon rolls in an airtight container to keep them as fresh as possible. If you want to store them in the pan, be sure to wrap them very tightly—use tape to secure the foil or plastic wrap if needed.

Should cinnamon rolls be touching when baking?

Yes, cinnamon rolls are meant to touch when baking. That helps them stay soft and tender. When you’re ready to serve them, just pull them apart with your hands!

What is pumpkin spice made from?

Pumpkin spice is a cozy blend of cinnamon, nutmeg, cloves, and ginger. It may or may not have allspice, too.

How to make these pumpkin cinnamon rolls your own

Here are some of our best ideas for customizing these pumpkin cinnamon rolls:

You can prepare your pumpkin cinnamon rolls the night before, all the way up to the point of baking. Refrigerate overnight. Then, in the morning you can pop them in the oven, bake according to the recipe instructions, and enjoy.

Store pumpkin cinnamon rolls in an airtight container or bag for up to 3 days.

If you want to enjoy your pumpkin cinnamon rolls warm, heat them in the microwave for a few seconds at a time until they’re nice and toasty. 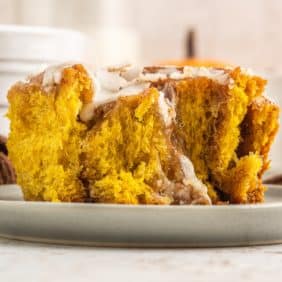 Get the Recipe: Pumpkin Cinnamon Rolls 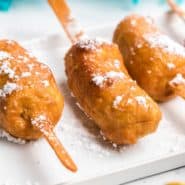 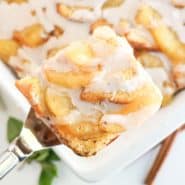 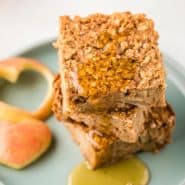 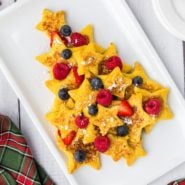 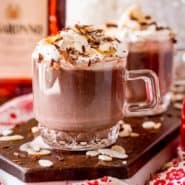 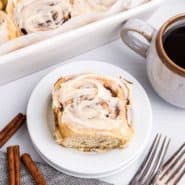 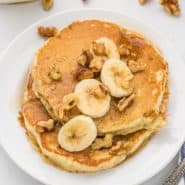 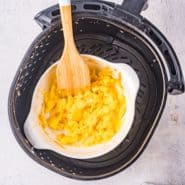 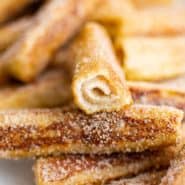